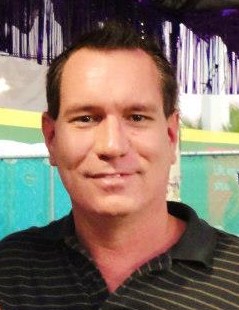 Mike Church is well versed in all aspects of concert touring. He performed in various capacities for Connie Francis (since 1985) - including Agent, Tour Management, Production Management, and Directing her live multi-media show. He has also booked many other legendary performers worldwide. (See "Past Venues")

He produced a full stage production show entitled "Legendary Superstars" at various casinos for a number of years, and efficiently oversees every aspect of live production shows.

He has also had the occasion to work as a booking consultant for concert promoters, helping to assess risk for various artists in certain markets, compiling a projected budget and providing tour histories for artists in similar demographic areas.